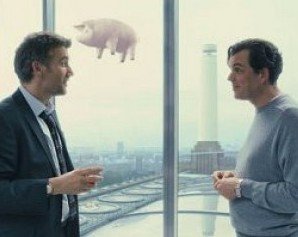 This one picks up right where we left off on the last.  Part two of Pink Floyd soundtrack material but this time we’ll get into some of Roger’s and David’s solo compositions and obscure clips used for documentaries as well.  Demo material rehashed perhaps?  Highlights for this podcast are Roger’s When The Wind Blows and my favorite, selections from Pink Floyd’s not so well known racing video, La Carrera Pan Americana.  Here’s the playlist. 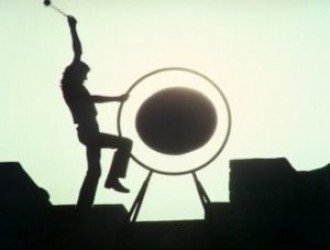 Pink Floyd were no strangers to film soundtracks especially in their early years during the height of artistic, mind expanding expression.  Directors knew without a doubt that Floyd’s music evoked just the right mood that helped move a story along as well as set the pace of any given scene.  For this first installment we’ll listen to Floyd’s early film material.  Here’s the playlist. 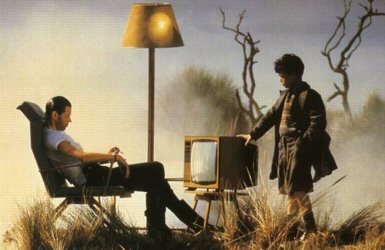