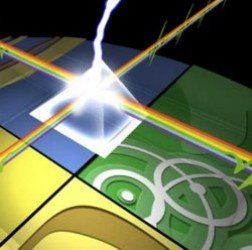 4 thoughts on “Cruel But Fair”