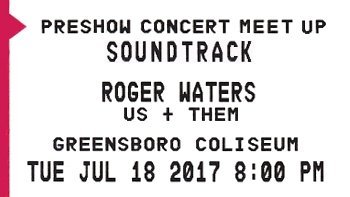 Floydpodcast.com hits the road for this edition of Brain Damage and visits the “gate city” Greensboro, North Carolina!  It’s A Fleeting Glimpse Forum member conGREGation and this podcast is the pre & post show party soundtrack for Roger’s concert at the Greensboro Coliseum.  It’s only the “best of” Roger Waters for this podcast and has a really nice flow to it. Perfect for the background at a bar, hanging with friends or for your own private listening. Of all the Roger Waters mix’casts I’ve done, this is my favorite. Here’s the playlist!  Enjoy! 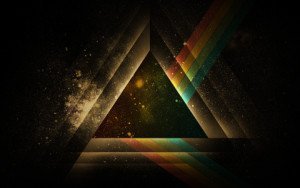 This particular episode has no theme. Its just a mixed bag of recent sorts.  Go with the flow and enjoy the show.  As always however, the playlist is embedded in the mp3 file info.  Here’s the playlist.  I’m sure you’ll find it interesting.  Please let me know what you think! 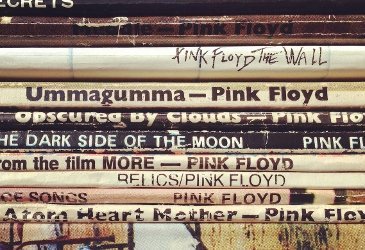 From time to time I get requests for old shows… I’m talking about from ten years ago, old.  I explain a little more in the podcast.  So for this one, I recreated one of the first (or 2nd or 3rd) Brain Damage episodes.  Even the delivery I give is very reminiscent to how I did it
way back then.  Lots of long songs to chill to for this one because it was intended for late night radio.  Here’s the playlist and here’s the original playlist (it’s gotten a little messed up since).  Enjoy and if you do, please donate. 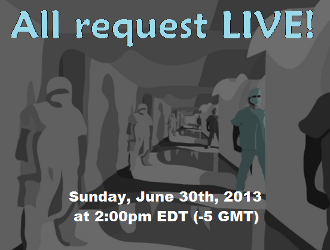 This is a reconstruction of the 200th Brain Damage episode that aired LIVE over the web last week on 30 June, 2013.  Since my two back up recordings failed the original show was lost in cyberspace forever.  Some people didn’t get to hear it so I decided to recreate it as closely as I could with one slight change to the original playlist.  Enjoy and if you do please donate!  Thank you! 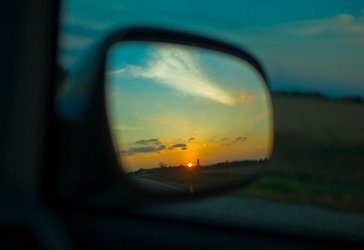 Here it is… the first full length podcast since October.  For this one, we say good riddance to 2012.  Its been one kick in the balls after another.

I’ve decided playlists will no longer be “visibly” posted however the playlist is available here (opens in a separate window).

Thank you for your support and patience over the year, especially over the past three months.  Things are slowly returning to normal.  Happy new year, I hope…

ATTENTION:  IF YOU SUBSCRIBE, PLEASE UPDATE TO THE NEW RSS FEED!
http://floydpodcast.com/?feed=podcast

for Katherine… you’ll be sorely missed. 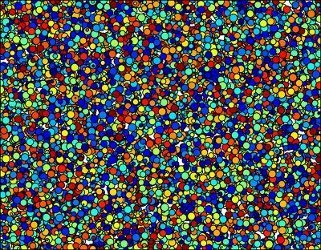 Just like the show title says… it’s been a while since I’ve done a scattered mix of Floydness off the top of my head.  This turned out to be rather introspective for me.  Hope you enjoy and if you do, please donate.  Thank you! 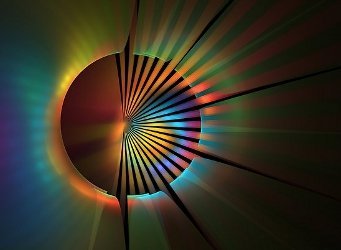 Here’s the next podcast! This one took a little longer than expected but its chuck full of fun.  Please remember to leave a comment and let me know what you think. Thank you! 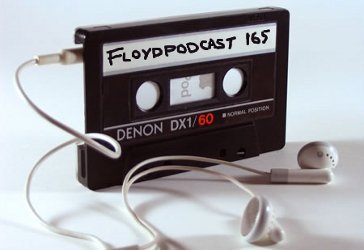 Finally, here it is.  The first podcast of 2011.  Thank you for being as patient as ever.  I’m feeling much better so now its time to get on with it.  Brain Damage enters its 6th year with a nice yet scattered mix.  Random precision at its best, enjoy! 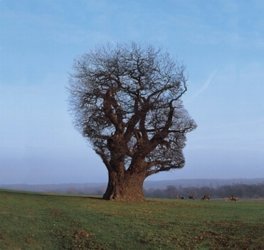 It’s nice being back to the norm and behind the mic again.  For this podcast, there’s no specific agenda.  Much of the material featured branches off into solo elements and guest appearances.  You’ll even get to hear from a few other Rock N Roll legends.  It’s just one of those nice mix’casts of pure Floydness.  Enjoy! 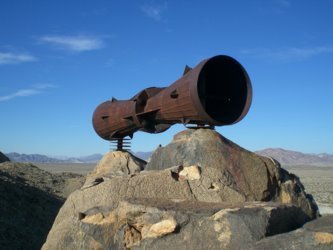 This podcast is what it is.  It’s collection of some of my favorite tracks, not featured in a while and others I tooled around with.  Enjoy! 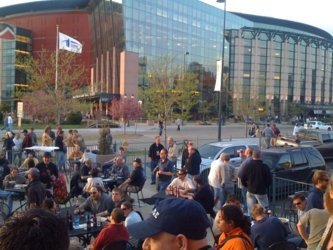 After a two hour delay leaving Denver due to snow, I finally made it back to Boston.

Before I get into what this podcast is, I’ve got to say, the Denver meet up was tremendous!  Its was an amazing, kick-ass time, I’ll never forget.  I met a lot of great people and hopefully made some new friends.

Roger and the band sounded the best I’ve heard from the Dark Side tour(s).  There’s a good chance you’ll get to see it on DVD in the future. (and hopefully a near future podcast)

For those of you who didn’t go, we wished you were there. Before the show (and after) we all met at a cool bar across the street from the Pepsi Center, called Brooklyn’s.  This special version of Brain Damage was created for in-house play for AFG members at the bar before the show.  It was difficult to hear inside but outside, it was cranked very loud and it was very cool. 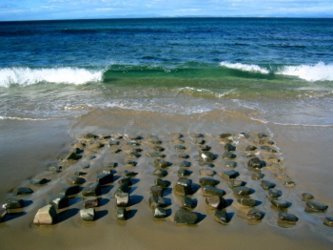 Wow, I can’t believe I’ve managed to squeeze out 100 differently themed Pink Floyd shows.  The 100th podcast however will land on number 138.  Thank you so much for your continued support.