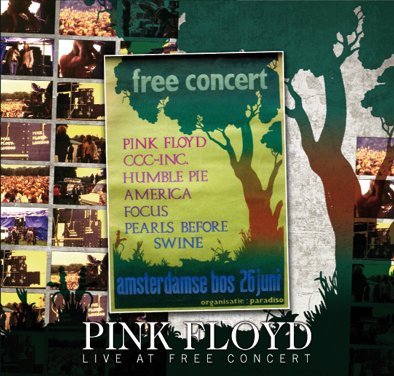 Here’s a nice gem from nearly 51 years ago and its never sounded better! Amstel Free Concert at Amsterdamse Bos, a beautiful park in the heart of the city. It seems the promoters from Paradiso worked very hard to get Pink Floyd on the bill and were added at the last minute. Its an “out of the ordinary” set for Pink Floyd, 26th June 1971. Here’s the playlist. 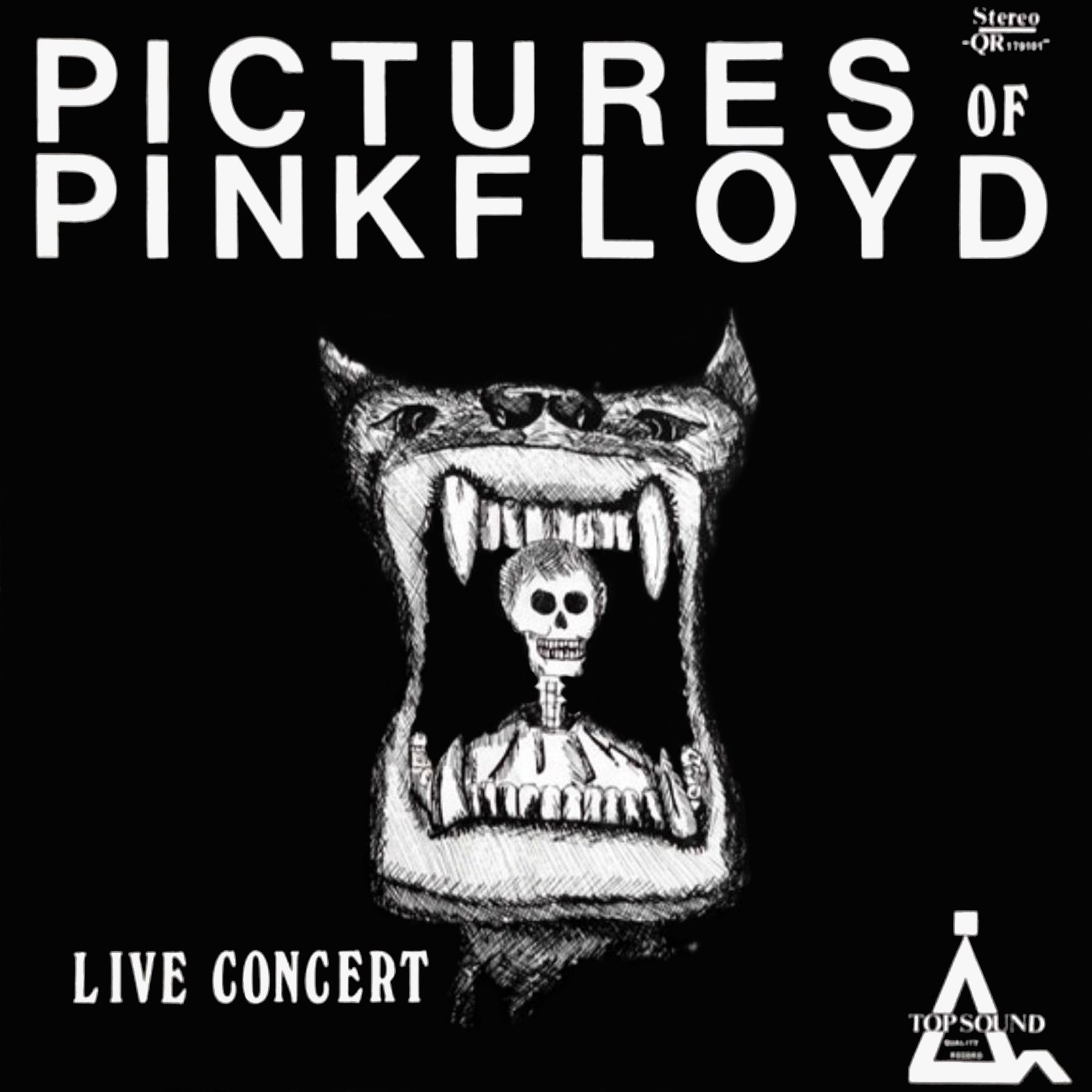 The definitive Pink Floyd radio show is back for it’s 17th year as a podcast. In this edition we take a listen to a nice clean rip from a famous vinyl bootleg called “Pictures of Pink Floyd!” It was released in two volumes in 1971, with a gripping ten minute improv before Embryo, sometimes called “Corrosion”, but on this bootleg it was titled “The librest spacement (monitor).

To start things off, I feature a cut from 20 February, 1972 at the Rainbow Theatre, Finsbury Park, London. Remastered and doctored for supersound!. Here’s the playlist! Enjoy! 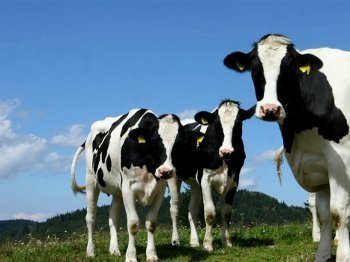 Yes!!!!  It’s another gig from 1971.  This time from Pink Floyd’s most extensive North American tour to date. This podcast features a very nice recording from Emerson Gymnasium, at Case Western Reserve University in Cleveland, Ohio… 6th of November.  It’s just another stop along the tour but the band sounds incredible.  You can tell their having a good time.  Hope you enjoy it as much as the audience did.  Here’s the playlist Berlin is one of the cities I absolutely love.  You’ve heard the special version of “Echoes” from this gig before here on Brain Damage but I’ve never featured the entire show… till now.  Doctored up for super sound, we go to Berlin to the infamous
Sportspalast, 05. June, 1971 Welcome back!  During the holiday break Harvested Records gave a select few a sneak peak at an upcoming project with a set of master recordings from Floyd’s 1971 Montreux gig.  These are the raw files as received and Harvested will be creating a definitive version in the near future.

The taper used 2 Sennheiser MD-421 and a Uher 4200 reel to reel recorder at 19ips. Concerning his rig at the time, he had the following to say about it…

“I had my UHER ‘custom unbuilt’ in multiple parts, so I could sneak it in more discretely. Then I built a whole ‘neck-holder’ (like the one Bob Dylan’s used to hold the harp), a heavy construction sewed in a tough-tissued jacket (often way to hot to bear at concerts) and the two mics were placed niftily beside each ear hidden by my long hair…”

He also went on to say that he’s never released this recording directly from the master tapes… that is until now.  The Pavillion, Montreux, Switzerland, 18. September 1971.