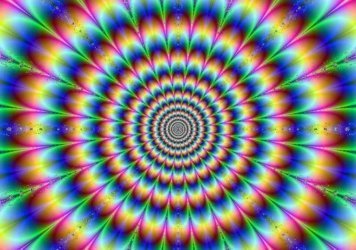 This podcast features not one but two very cool gigs.  The first by request, is David performing at the Mermaid Theatre in 2006.  The other half of the podcast is a unique recording mostly used for the live portion of Ummagumma. The mix is different from what we hear on the official release so this should be a real treat for you Ummagumma fans.   A big thanks to the folks at Yellow Cow Records for bringing this into the light.

4 thoughts on “Two Birds, One Stone”