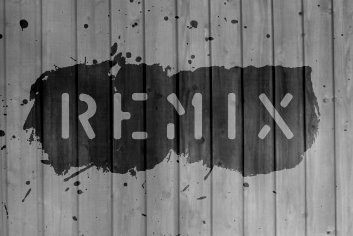 If any of you fellow Floydians or Floydettes dig EDM, Trance, Techno, Ambient, or House music then this podcast is right up your alley.  If you don’t like that kind of stuff, an open mind is required.