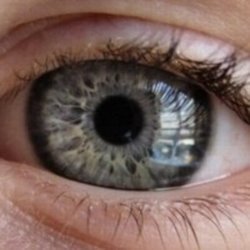 The Silverdome, Pontiac, Michigan, 15. July, 1994.  This is perhaps the most historically significant engagement during Pink Floyd’s Division Bell Tour.  Not much else during the tour, in the grand scheme of things, could compare to the second night in Detroit when the audience was treated to a first entire performance of Dark Side Of The Moon since 1975.  We start out with a unique version of Saucerful Of Secrets recorded at the “Amsterdam Rock Circus” in Olympic Stadium, Amsterdam, Netherlands, 22. May, 1972.  It’s ALL doctored up for best possible sound.  Enjoy!

14 thoughts on “Dark Side Of The Silverdome”