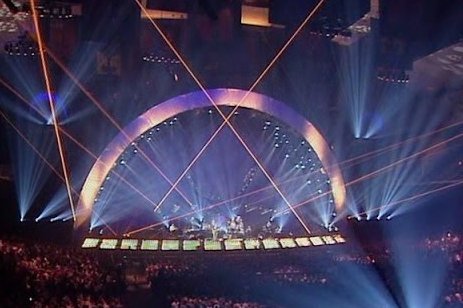 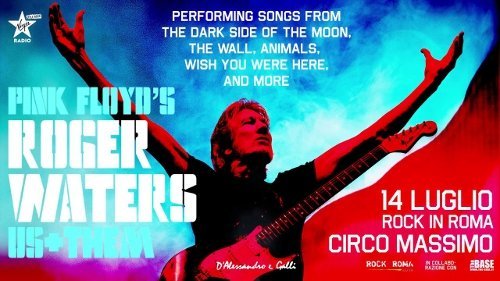 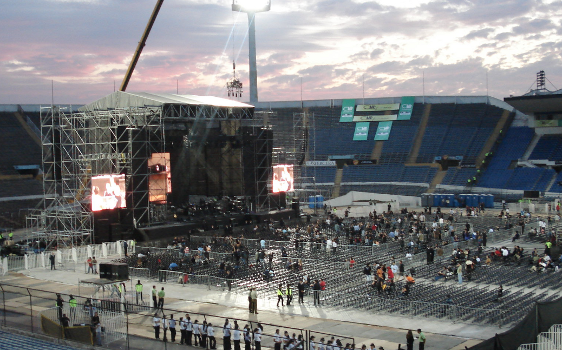 Roger is almost set to wrap up his current South American Us + Them tour.  A few days ago while at Estadio Nacional, Santiago, Chile, he played The Gunners Dream, which is included in this podcast.  This edition of Brain Damage, we go back eleven years but stay at the same venue for Roger’s Dark Side of The Moon World Tour.  Here’s the playlist.  Please remember to donate and leave comments! Thank you and enjoy!

Here’s a gig I’ve been meaning to feature for quite sometime.  This is a Westwood One radio broadcast of Roger’s 1985 Pros And Cons.  This is not the show/tour with Eric Clapton; but if you want to hear that, check out this episode.  The sound of this gig from Radio City Music Hall is really amazing.  Much better than most versions out there and I explain why in the podcast.  Here’s the playlist. Enjoy!

The broadcast (this podcast) features a live performance of the 2nd set + encore while the 1st set was prerecorded from the night before on March 27th.

From the 2016 European Capital of Culture, Wroclaw Poland, live from Freedom Square, in front of the National Forum of Music, Mr. Gilmour kicks off the 4th leg of his Rattle That Lock Tour, 25th June 2016.  Joined by Polish jazz pianist  Leszek Możdżer, and the NFM Filharmonia Wrocławska Orchestra conducted by Zbigniew Preisner.  Here’s the playlist Enjoy! 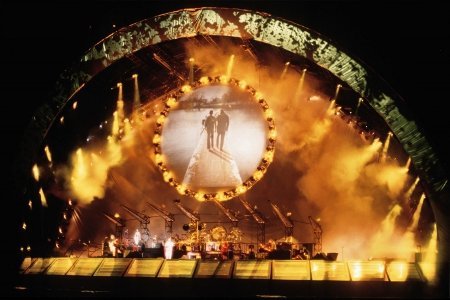 FoH is for Front of House.  This podcast is chuck full of goodies. Roger breaks out three new songs and David adds a guitar solo!  For this episode, we go back to the desert for a crystal clear, front of house recording of Roger’s first weekend performance at Desert Trip, Empire Polo Grounds Indio, California 9. October 2016. It’s a long one. Here’s the playlist 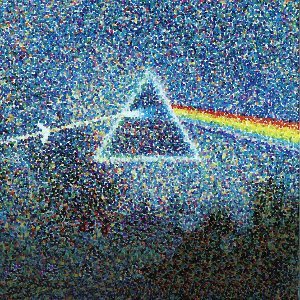 This is not a new podcast but its a podcast I’ve had hidden since 2011 just for fun.  On occasion I would post it to Floydpodcast’s Facebook Fan Page and that was probably only two or three times over the years.  So if you have it already, cool and if not…here you go!   I decided it was time to include this on the website for easy access and for all to see.

This is not one of those unauthorized, crappy bootlegs. This is not BBC’s recording either! This is an OFFICIAL, front of house SOUNDBOARD recording of the entire concert taken from the DSoTM & WYWH Immersion sets. Echoes, however is from the BBC because at the time I compiled this in 2011, the Early Years box set hadn’t been released yet.

Recorded at Wembley Arena, in London, between the 15th and 17th of November 1974. First however, we start off with a special Pink Floyd cover by Captain Kirk. Here’s the playlist 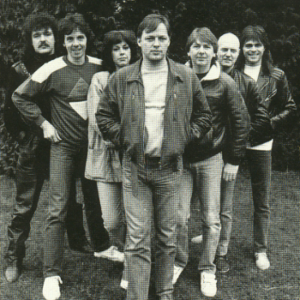 Most of this is from the “David Gilmour In Concert” video that was recorded and broadcast by MTV and released onto VHS in 1984 (now out of print).  All three nights at Hammersmith Odeon, London, were filmed.  This is the last night, 30. April, 1984 with special guests Roy Harper and Nick Mason.  Some tracks had to be sourced elsewhere to make this a complete concert.  I explain in the podcast.  Here’s the playlist.  Hope you enjoy!  Please consider a small donation, if you do.  Thank you. 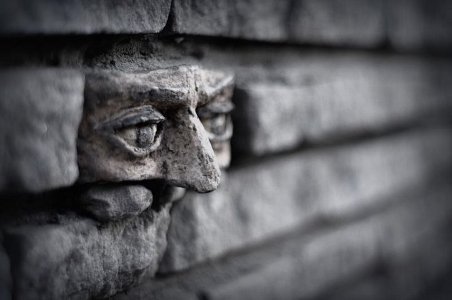 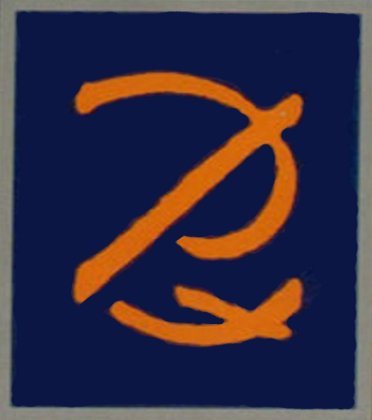 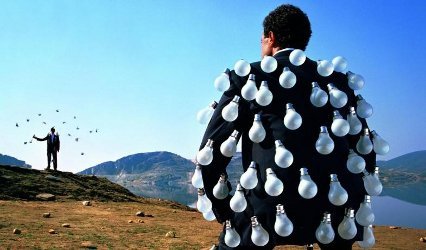