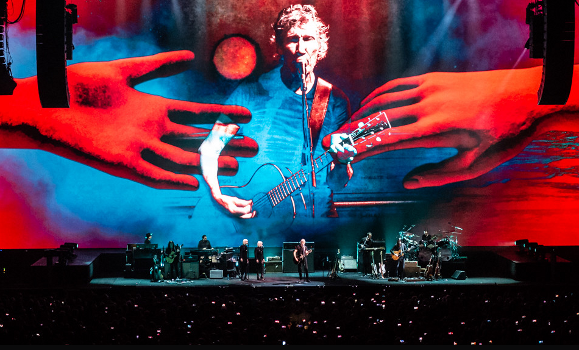 For this edition we go to The Ziggo Dome in Amsterdam.  Roger Waters filmed his concerts there over a period of four days and released the film in cinemas across the globe for two nights only this past October.  The film was released in digital format only back in March, but was quickly taken down within 24 hours (or something like that) for whatever reason. It was just announced its being released again next month but with the previously missing tracks “Smell The Roses” and “Comfortably Numb” included.  I already took care of that for you.  Enjoy!  Here’s the playlist!