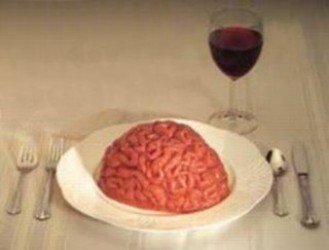 As promised in the last podcast, here is some earlier Floyd Material.  Some of it taken from a few videos found on YouTube.com

The Second half of this podcast features the Super Pop ’70 VII, Altes Casino de Montreux, Montreux, Switzerland, November 21st and 22nd.  The second show was added at the last minute.  Both shows were recorded and EMI pressed white-label acetates. It’s likely these were intended to be promotional tools, not for commercial release.  Astronomy Domine was performed with a violent twist while Cymbaline was victim to a technical glitch, perhaps caused by a cabinet that blew from Roger’s bass which caused David to burst out in laughter.